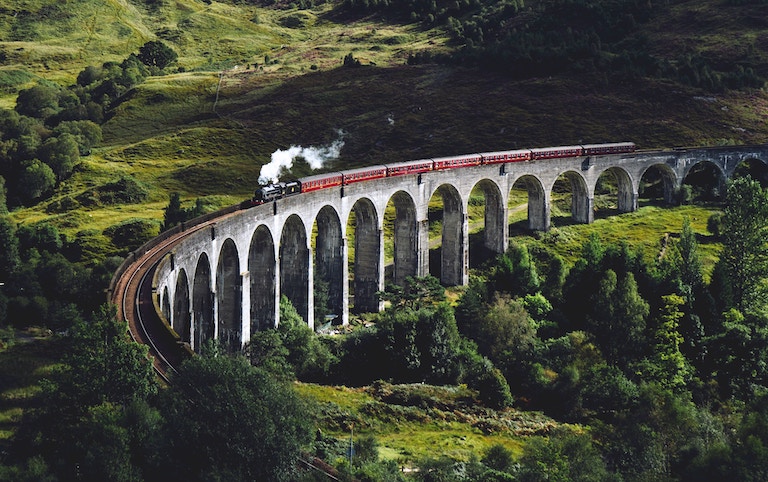 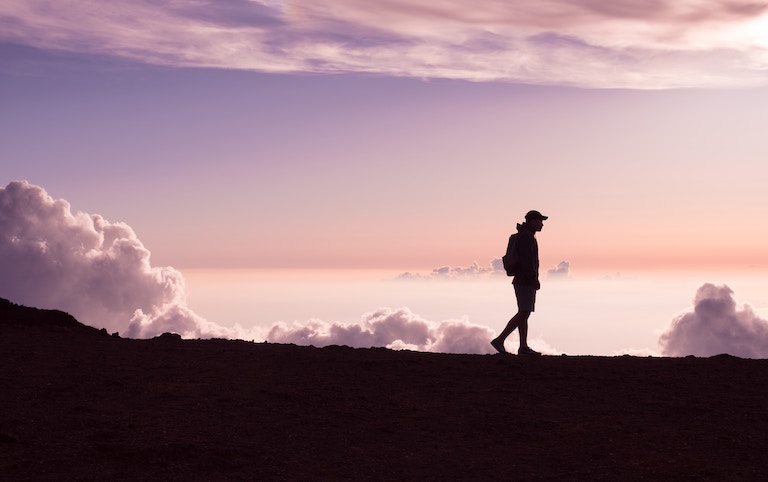 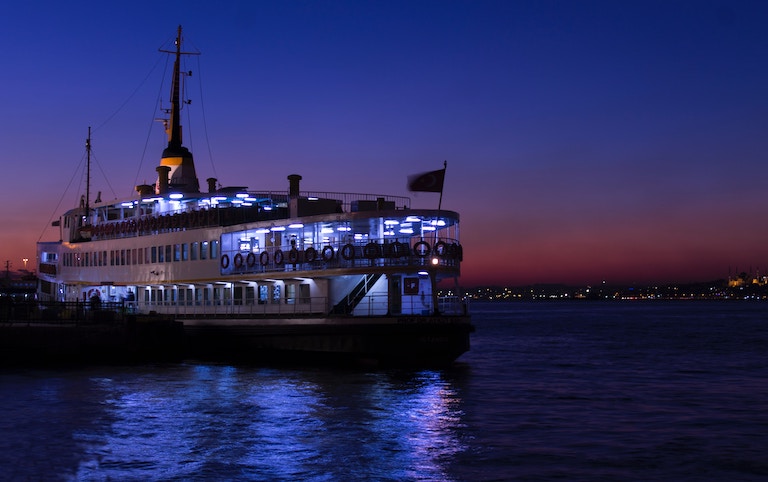 It’s easy to get around by train, bus, car or even domestic flight. And if you’re keen to explore, you’ll find plenty of journeys that are wonderful experiences in their own right. We have some of the most scenic roads, railways and pathways in Britain.

There are two ferry ports that connect us to Ireland; Fishguard www.stenaline.co.uk and Pembroke www.irishferries.com

The principal railway line in South and West Wales runs more or less parallel to the south coast, connecting Chepstow, Newport, Cardiff, Swansea, Carmarthen and Pembrokeshire. The Heart of Wales Line from Shrewsbury to Llanelli and Swansea cuts diagonally across the rolling hill country of Mid Wales, a scenic railway line which is well worth a journey on.

A network of local and cross-country buses knits into the rail network to cover most towns, villages and rural areas of Wales. For occasional journeys, just pay as you board. Bus services for walkers and cyclists operate in the Pembrokeshire Coast National Park: the Coastal Buses (Poppit Rocket, Strumble Shuttle, Celtic Coaster, Coastal Cruiser and Puffin Shuttle)

Getting around South Wales by car is straightforward. Traveling from north to south is a picturesque route that includes Snowdonia, the Cambrian Mountains and the Brecon Beacons, it’s not the fastest route but the views are epic.

Rural Wales is one of Britain’s best cycling destinations. By following the National Cycle Network, you can explore some of Wales’ most appealing country lanes, disused railway lines and forest paths by bike. Sustrans, here's a list of recommended Easy Rides in Wales.

With the completion of the Wales Coast Path, it’s possible to walk or hike right around Wales.